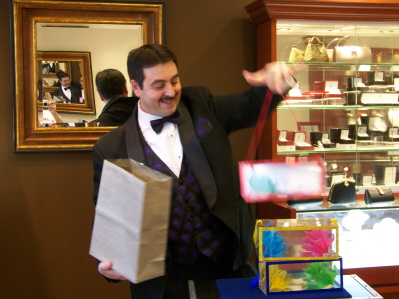 Kurt Brasch has been a professional magician for more than 25 years. He began as a hobbyist and in 1986 performed his first children’s birthday show. Later, he studied more about sleight-of-hand magic and added “walk around” shows in venues such as restaurants, corporate functions and complete sleight-of-hand house parties.

After purchasing larger illusions, he broke into the stage show arena performing at malls and schools. His specialty, however, would be any gathering that could have a magician strolling throughout, performing close-up, sleight-of-hand magic “right under their noses” and of course the ever popular Kid’s Birthday Parties.

In 1996, he opened the first of two Kurt’s Magic World magic shops in area malls. The stores stocked over 2,000 different items. After closing these stores, Kurt decided to bring back some of the most popular and successful selling magic tricks through his Online Magic Store.

A few years later, and after many requests, Kurt decided to reopen Kurt’s Magic World as a “By Appointment Only” magic shop. Later, the store was moved to a permanent location in Lansdale, Pa. Kurt’s Magic World features close-up magic to stage magic with everything in between. This is a full service magic shop conveniently located in Downtown Lansdale, PA in beautiful Montgomery County. 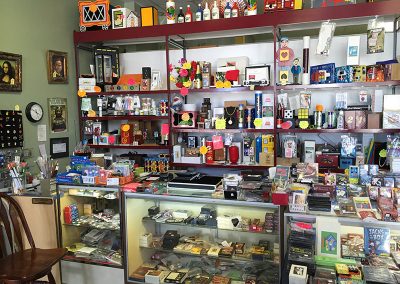 About Our Lansdale Store